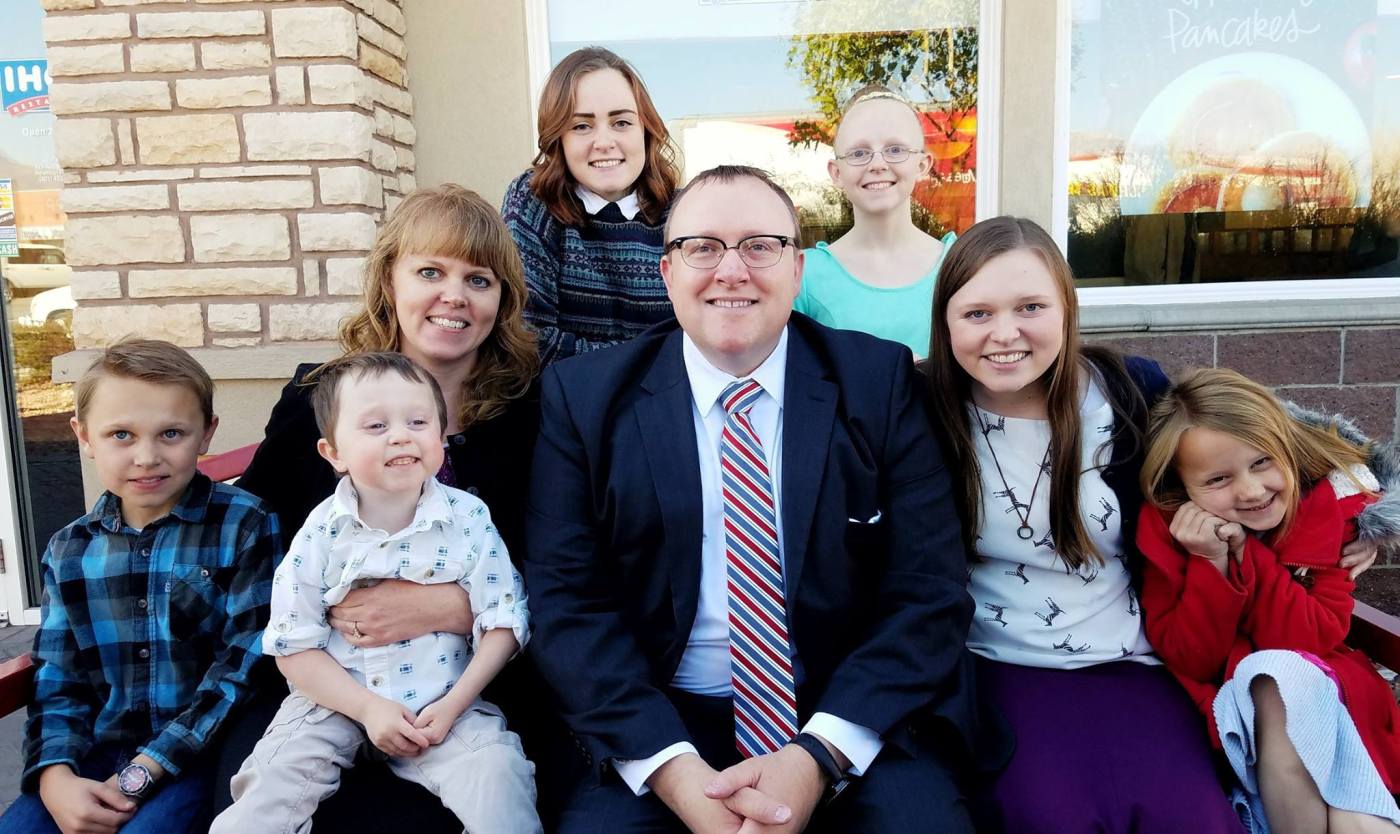 As I opened Facebook today, a flood of memories and feelings came to me as I saw pictures of what was going on two years ago on this day.  In some ways two years is not a long time. We’ve had a lot of change in our life over the past two years (as I’m typing this in Port Angeles, WA our new home for example).  We knew for awhile that Julienne was going to serve a mission for The Church of Jesus Christ of Latter-day Saints.  She had been preparing, then she received her mission call, and the clock started ticking at double-time it seemed.  I had served a mission and knew somewhat what we could expect dropping her off at the MTC. But I only had the perspective of the missionary leaving, not as the parent. It turns out, being the missionary is much easier in may ways.  So I’m in a reflective mood now as I think of what has happened since this day two years ago when we went to the Missionary Training Center (MTC), to drop off our Sister missionary, Sister Bringhurst, who was headed to the Omaha, Nebraska mission.

One thing that I didn’t mention below, is how after we finally dropped her off, the rest of the family drove away in the van, and we were totally silent other than a few sniffs and tears. We had prepared for this day, but it was a shock to the family. You’ve just dropped off your child for 18 months (for the women) or 2 years (for the men.) That pain is there, of knowing you won’t see them for a long time. You are still happy though, knowing that they are serving a greater purpose. Missionary service is a sacrifice that all of the family makes. For us parents and siblings, we do not get to have her (the missionary) at home. For her, (the missionary), it means putting her life on hold. No college, no dating, no contact really with anyone who she’s known her whole life except through email and a couple Skype calls each year to the family on Mother’s Day and Christmas. (which were really amazing and spiritual experiences for our family.)  The missionaries are 100% dedicated and devoted to sharing the gospel of Jesus Christ. They have consecrated their lives for this period of time.  I know what it did for my life, and knew what it could do for my daughter’s life.

Here were my thoughts two years ago.

I knew today would be hard, and it was. I remember a little over 25 years ago when I was leaving for the MTC (missionary training center), I was very excited, very nervous, and very sad all at the same time, but I was mostly excited. I think Julienne was mostly excited today. As I found out today, it’s much harder for the parents and siblings to say goodbye than for the missionary leaving.

Camille (age 7) had a particularly hard time. She loves Julienne and looks up to her. I know it was hard for her to say goodbye. She wouldn’t let go of her as we were taking pictures. It was hard for all of us.

This morning after we got everyone out the door, I did my usual walk through the house to shut off all the lights and lock the doors etc. As I headed downstairs I had the thought, “I won’t have to turn off the lights down here anymore”. Then as I turned the corner I saw that they were already turned off. I then had the thought as I teared up a little, “She’s ready.” She was up and awake on time today, we made it to IHOP on time to meet family for brunch, and we made it to the MTC on time. She is ready. She will be a great missionary.

I’m so proud of her and all my children. They are all just really good children. I’m very blessed to be their dad.

Julienne sent us a quick email to let us know that she is OK. In her email she apologized that she was not emotional like we were when we said goodbye. She said that it’s a dream come true and that she is so excited to be a missionary.

For the next 18 months we’ll get an email from her every Monday on their P-Day (preparation day). I think I’m going to start liking Mondays a lot more. Julienne will spend three weeks in the MTC in Provo, UT, then she’ll be off to Omaha, NE.

“Life moves pretty fast. If you don’t stop and look around once in awhile, you could miss it.”  Ferris Bueller