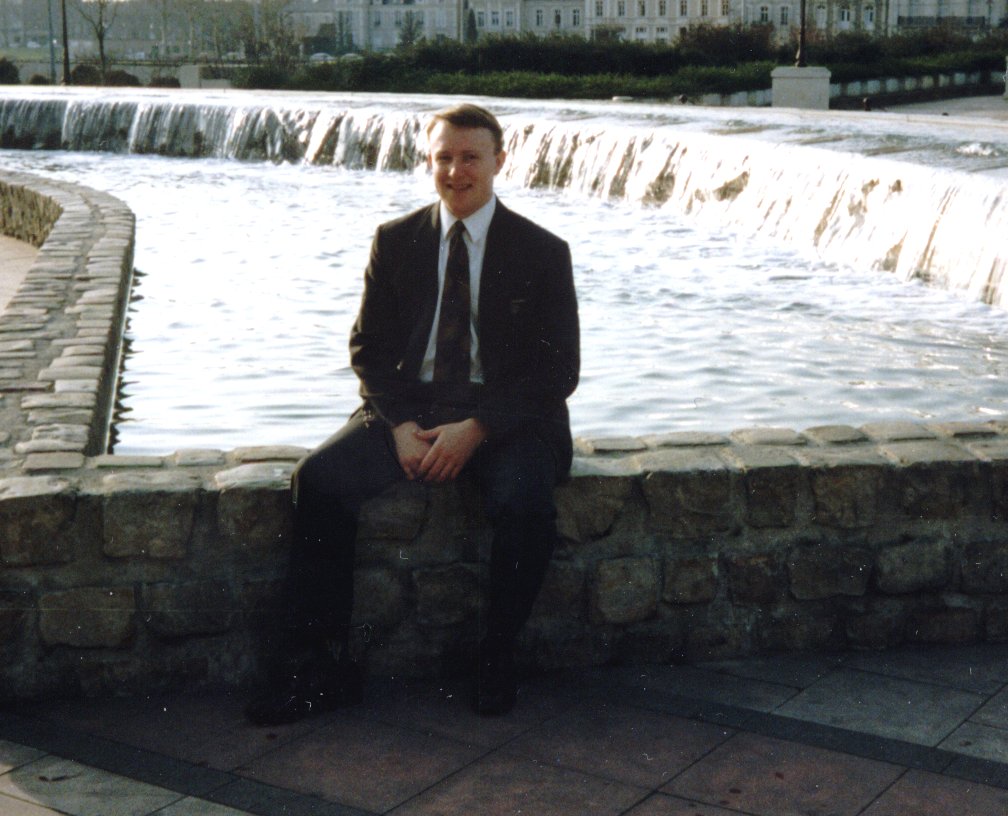 I hope that you had a Happy Thanksgiving!

Today I released episode 7 of the Rocky Mountain Sunshine Podcast.

The puns get laid on heavy in this episode. Brace yourself for an epic look at the pun-story of Thanksgiving. Betsy N’importe quoi bakes a pie, but not just any pie. She’s nervous and has a lot of angst over it as she shares it at their gratitude harvest festival.

I also revisit my blog post on Sales, Missions, and Grit and what it takes to be successful in sales and on as a missionary.

“Anyone who imagines that bliss is normal is going to waste a lot of time running around shouting that he’s been robbed. The fact is that most putts don’t drop, most beef is tough, most children grow up to just be people, most successful marriages require a high degree of mutual toleration, most jobs are more often dull than otherwise. Life is like an old time rail journey…delays…sidetracks, smoke, dust, cinders and jolts, interspersed only occasionally by beautiful vistas and thrilling burst of speed. The trick is to thank the Lord for letting you have the ride.”

About Grit:
I think one of the key ingredients to success is grit. Grit is defined as “courage and resolve, strength of character.” Synonyms include: mettle, backbone, spirit, strength of will, moral fiber, steel, nerve, fortitude, toughness, hardiness, resolution, determination, tenacity, perseverance, endurance; spunk.”

Tune in. It’s a quick listen this week: